Jamie White managed to overcome a troubling childhood. He watched his father die on his eleventh birthday and his mother a few years later. He became a professional poker player at nineteen, married the love of his life, and they raised three kids in suburban Ohio. On his fortieth birthday, that life comes to a sudden and tragic halt.

Jamie sells everything he owns after he unexpectedly loses his family. He embarks on a journey across the country as a modern-day nomad, living in casinos, when he meets a much-needed friend along the way. Isabella, a blackjack dealer he encounters during his first stop, captures his heart. He struggles to explain his past and what exactly happened to his family, while at the same time, he begins to fear that someone is following him. A mysterious car appears during his trip, and once he settles near the Oregon coast, the stalker leaves death threats and eerily specific mentions of his past underneath his windshield wipers. Isabella travels to Oregon to see him as their friendship grows into a deeper love, while he reflects on his youth and attempts to make sense of why anyone would want him dead.

Jamie battles his feelings of regret for moving on from his family so quickly, while he also tries to unmask his stalker’s identity. Can Jamie and Isabella survive his unknown enemy, and will their love heal his wounds? Their whirlwind emotions come full circle when the threat is finally revealed. 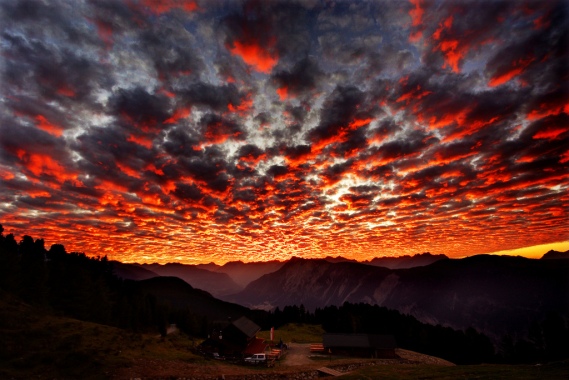